In this episode, I speak with Julian White. Professionally, Julian has been working as a gaffer in the film and tv industry for over twenty years. He’s worked on a wide variety of films, like The Martian and Midnight at the Orient Express. He’s also worked on television series like HBO’s Game of Thrones, as well as a wide variety of commercials. Julian speaks to us about what it’s like to work in the industry, why light needs darkness, and he also tells us about his passion for painting! 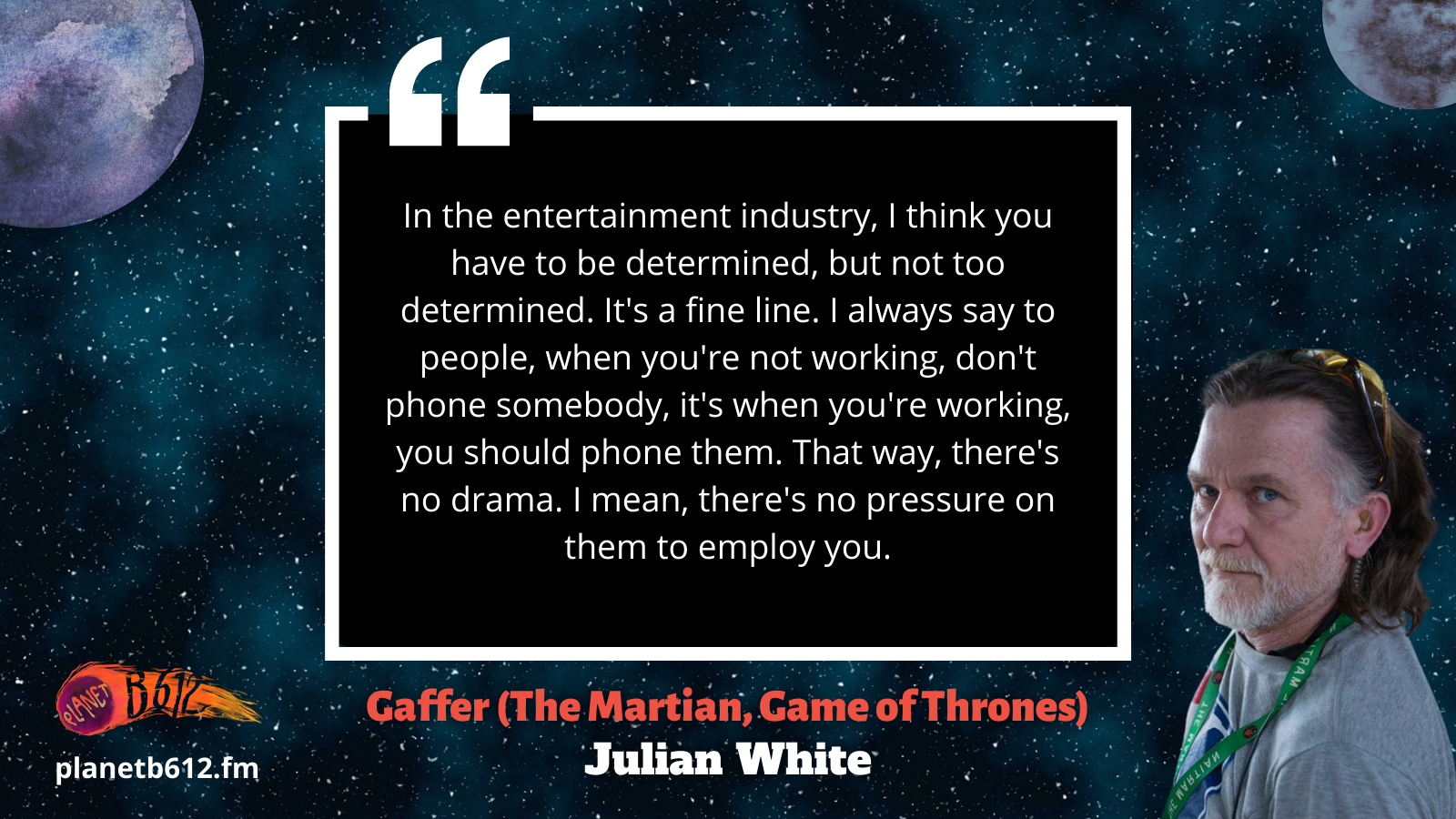 In this episode, I speak with Gaffer and Artist, Julian White. Julian has worked on many Hollywood productions over his lifetime. He talks about light and lighting as a passion, and as a career. We also get a chance to explore Julian’s creative passions, namely in painting and photography.

Support Planet B612 on Patreon: https://www.patreon.com/julielaurin 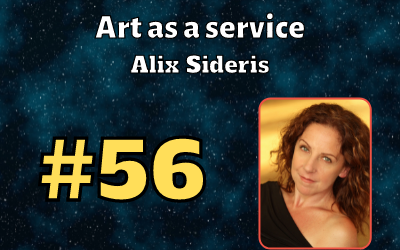 Ep. 56: Art as a service with Alix Sideris 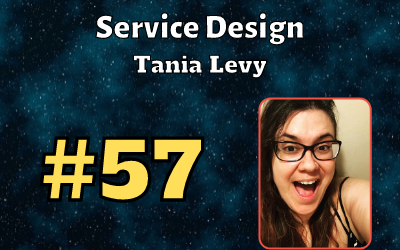